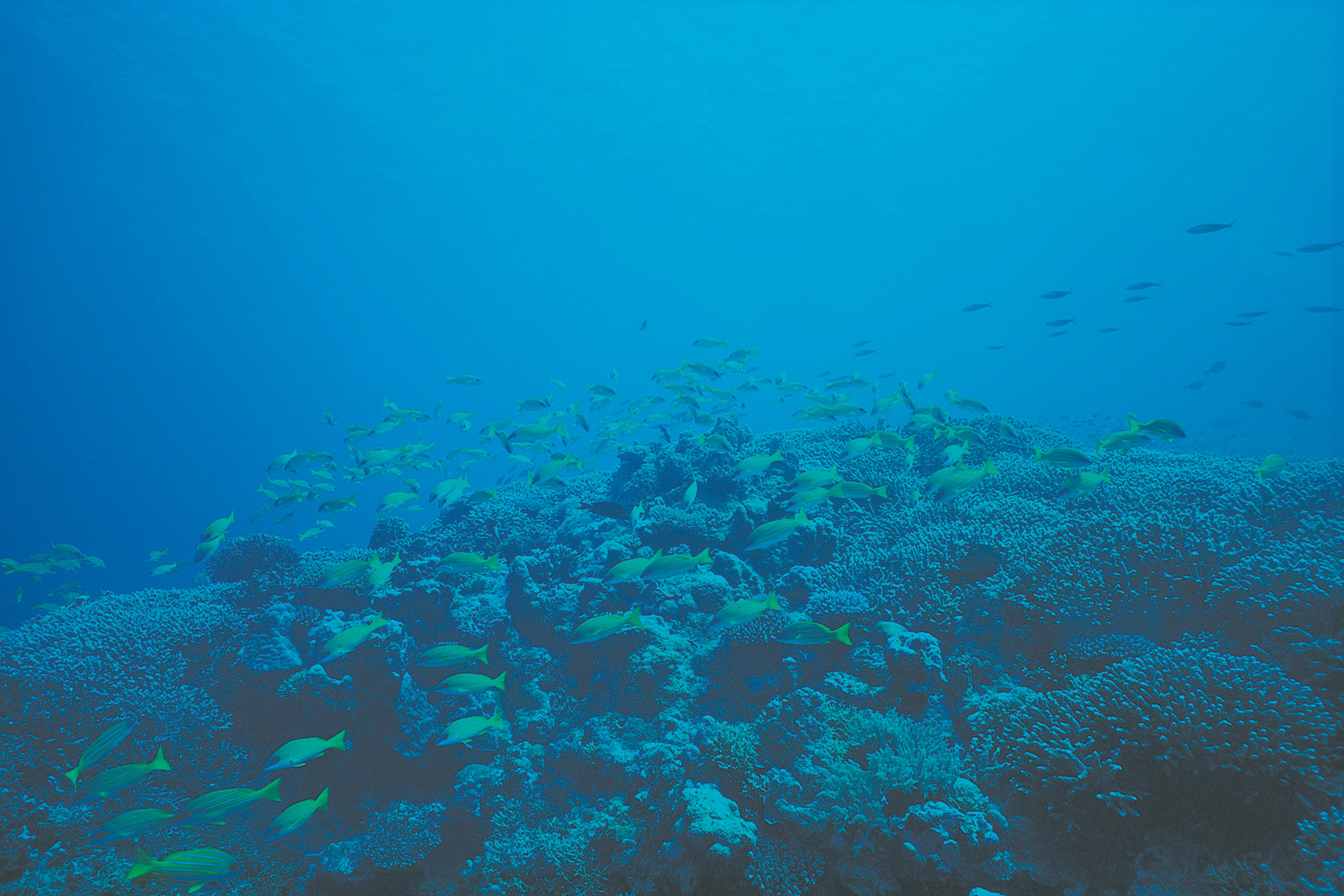 The World Heritage-listed Ningaloo Marine Park is home to the stunning turquoise waters of the Ningaloo Reef and its multiple world-class dive sites. Stretching more than 260 km along Western Australia’s beautiful coastline, it’s one of the largest fringing reef systems in the world and has over 200 documented dive sites.

Ningaloo Reef is famous for its whale sharks. It is not as well known as the Great Barrier Reef. But it is a magical underwater paradise and one of the best spots for scuba diving enthusiasts in Australia. A combination of abundant marine life and a highly accessible and pristine multi-coloured coral reef adds to its allure. To experience the very best of Ningaloo, we recommend visiting both Exmouth and Coral Bay. Read on to discover our suggestions of the must-do dives Exmouth has to offer.

The Navy Pier is a large artificial reef located on the east tip of the North West Cape in Exmouth. Ningaloo’s most famous dive spot, the pier is rated one of the top ten dive sites in Australia and one of the best pier dives in the world. Navy Pier is easy to navigate, despite low visibility due to tidal movement. Divers are attracted to the vast array of marine life in the thriving reef, which is home to over 200 different fish species. It’s like swimming in one big giant aquarium with fish of all shapes and species. Keep an eye out for the notorious Big Friendly Queensland Grouper – usually found under the pier’s lower jetty – and large schools of snappers and jacks. You might see grey nurse sharks during the winter months. And white-tip reef sharks and wobbegong sharks. Moray eels, cuttlefish and octopus like to frequent the area too. Fishing here is prohibited. So local residents (of the marine kind!) have been left to grow and breed. Diving is only allowed here with a permit. Navy Pier is an active military facility, and the site is protected.

One of Exmouth’s most accessible dive sites, the Labyrinth at Lighthouse Bay is a local favourite. Located on the northern tip of the North West Cape – to the north of Vlamingh Head Lighthouse – you can dive here in all conditions. The Labyrinth features a maze of limestone formations you can swim through. It is one of the most popular dive sites at Lighthouse Bay. Both locals and dive operators say it is their go-to dive spot. It’s well known for its plethora of marine life, including crayfish, pufferfish, porcupine fish and octopus. Keep an eye out for stingrays, moray eels, sea snakes and hundreds of reef fish. The Labyrinth also has a turtle cleaning station, making it a great spot to see them in their natural habitat. You’re also likely to see sleeping leopard sharks and dugongs and even whale sharks and humpback whales in the right season. Lighthouse Bay is home to several excellent dive sites, including Blizzard Ridge, Gulliver’s, Dibley’s and Helga’s Tunnels.

Ask most Exmouth locals, and they will tell you Bundegi Reef is one of the most underrated diving sites in Ningaloo. Located next door to the famous Navy Pier, Bundegi Reef is a busy underwater playground, teaming with marine life. It also has one of the highest coral recruitment rates in the world. Dive here and marvel at the large boulder corals filled with fish and marine animals. Depending on the time of year, you’ll get to share the water with turtles, reef sharks, manta rays, Spanish flags and coral trout.

From the moment you slip into the warm water at Asho’s Gap in Coral Bay, you’ll find yourself surrounded by hundreds upon hundreds of fish, including parrotfish and trevallies. Asho’s Gap takes its name from a local legendary Coral Bay skipper and is another popular dive site, not least because of its busy shark cleaning station. Grey reef sharks stop by to clean their teeth and remove their parasites. Stingrays, eagle rays, wobbegong sharks, nurse sharks and turtles are frequent visitors. It’s fun to kneel in the sand and watch the show as the sharks queue up at the cleaning station to enjoy a spa treatment courtesy of nibbling fish.

A few facts about Ningaloo

If you’re planning to visit Exmouth in 2022, there’s plenty of fun and adventure to be had – in and out of the water! Read more about the things to see and do in Exmouth and Ningaloo.

Exmouth is just a short two-hour flight from Perth. But if you’ve got more time, take a road trip to experience even more of this beautiful state. And if you need somewhere to stay when you arrive, why not stay with us here at the Ningaloo Caravan and Holiday Resort? We have a range of accommodation options to suit all travellers and budgets. Our Exmouth accommodation options include self-contained chalets, luxury spa chalets and park homes, and camping and caravan sites. See what accommodation we have available and book your stay with us.